Kirsty Bell
☰
The Undercurrents
A Story of Berlin 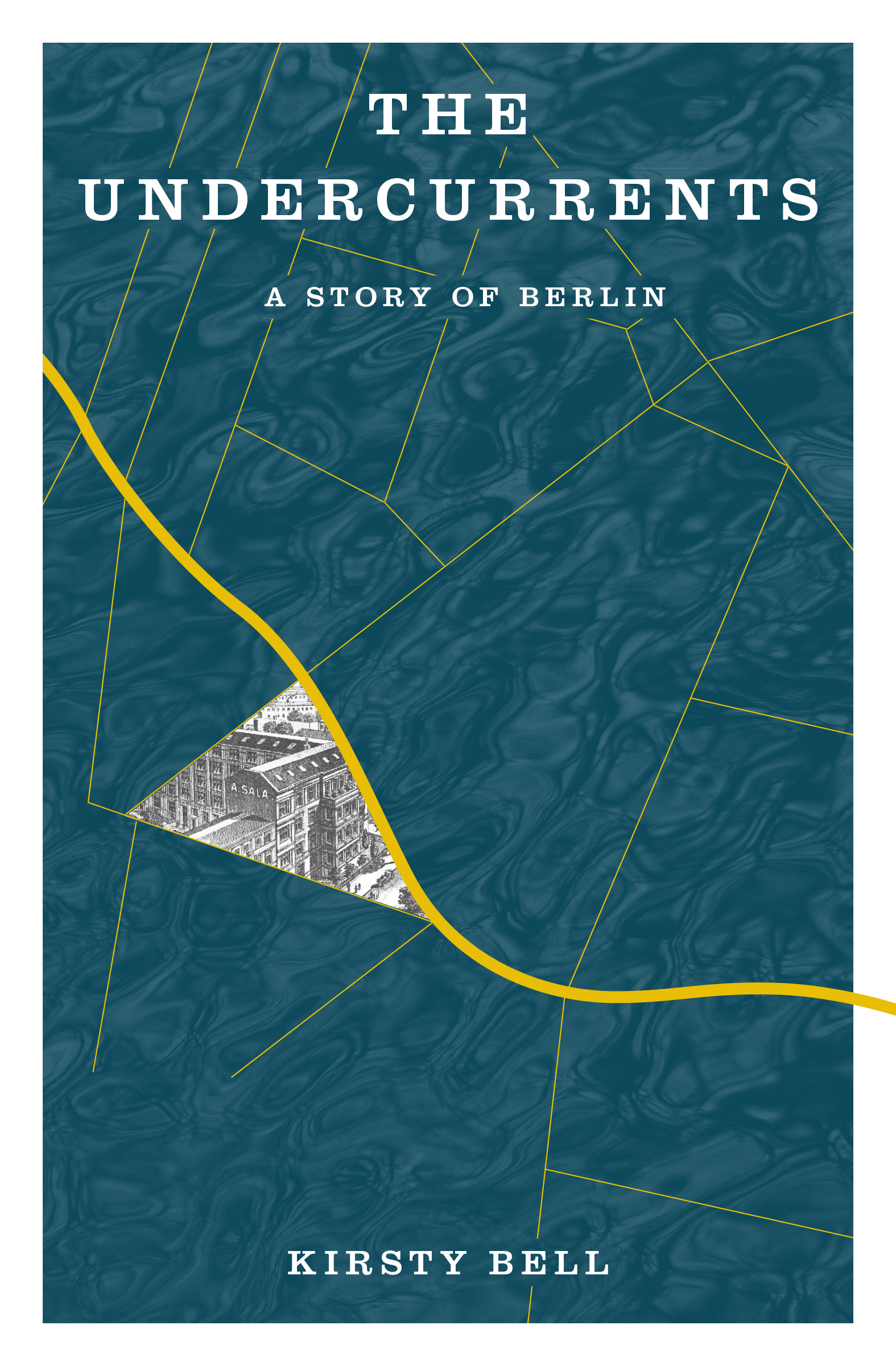 Humane, thought provoking, and moving, this hybrid literary portrait of a place makes the case for radical close readings: of ourselves, our cities, and our histories.

The Undercurrents is a dazzling work of biography, memoir, and cultural criticism told from a precise vantage point: a stately nineteenth-century house on Berlin’s Landwehr Canal, a site at the center of great historical changes, but also smaller domestic ones. The view from this house offers a ringside seat onto the city’s theater of action. The building has stood on the banks of the canal since 1869, its feet in the West but looking East, right into the heart of a metropolis in the making, on a terrain inscribed indelibly with trauma.

“With sleuthing interest and novelistic flair, Kirsty Bell’s The Undercurrents has ruptured familiar terrain…an associative thesis on the dangers of repression, from gargantuan acts of genocide to the comparatively subtle shames of familial collapse…An enchanting and sometimes disturbing symbolism runs through The Undercurrents, as Bell imaginatively weaves the city’s hard factuality with the emotional and physical experience of living in it.”

“With her extraordinary new book…Bell brilliantly shows us that not only is history all around us, but it is also something that we actively live alongside…Bell takes us on an enthralling tour of Berlin’s recent history.”

“[Bell] mixes personal reflections with historical and literary research in her lively investigation of the city and its contemporary built environment.”